New patch coming soon to fix some things that broke in the last patch,
mostly.

We're likely going to be putting out a Linux/amd64 dedicated server package
soon to test the waters...our 64-bit builds have been limited to public
demos mostly, so I'm hesistent to just dump this out on the public. With
Unreal, the dedicated server is basically the client without rendering (well,
that's about 95% true), so this gives us a way to get a real beta test of
most of the codebase without attracting a million asshole "benchmarkers"
that'll write articles that come to premature, or downright incorrect
conclusions. You know who you are.

When this stabilizes, publically-available Win64 and Linux clients become
much more sexy to us, but there is no timeframe for this, and emails asking
for one get deleted.


Unreal Tournament 2004:
Release Candidate #2: Could this be the one?! 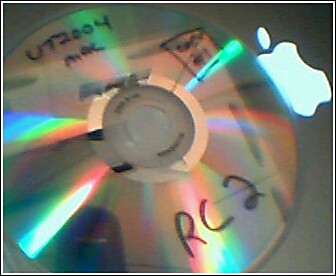 
Other stuff:
Science chases money, and money chases its tail. The best minds of my
generation can't make bail.